Crowed-sourced Cheap Petrol in your pocket

Power to the people!

This catch phrase is normally associated with various political movements and agendas.

You would not often think that people power can help you get cheap petrol and ease the pain at the bowser. Would you?

After all, it’s not like we as individuals can make our own petrol at home, right? 😉

Petrol prices are often at the top of people’s minds and dominate many political agendas and election campaigns as, like electricity, petrol is a product each and every one of us must consume (directly if you own a car or indirectly if you take public transport).

We’ve had a reprieve recently from high petrol prices due to the fall in oil prices on global commodity markets.

However, many economists and industry insiders predict that this reprieve was only temporary in nature and prices will creep up again.

While there is no doubt that petrol prices will enter their final ‘death spiral’ once demand starts falling off a cliff due to electric & other green vehicles becoming mainstream and affordable to the average consumer, Queensland University of Technology predicts that even in 2030, most of the cars on Australian roads will still be running on petrol.

As you’re probably aware, petrol prices go up and down according to price cycles and those vary slightly between major metropolitan areas around Australia. For people in regional Australia, those price cycles are almost irrelevant due to lower population and therefore less competition.

Dropping a big portion of your pay at the servo just so that you can fill up your car and move around obviously sucks but here at Spending Hacker we don’t believe in bitching and moaning or even waiting on the government to act.

Instead, we are all about people finding ways to help themselves tackle the rising cost of living and getting the best deal they can possibly get.

Therefore, in this post we will introduce an easy way for you to ease the pain on your hip pocket from filling up your car.

Best of all, in order to benefit from it, all you need is to reach out for your smartphone!

Before we get cracking though, you should watch this video from The Checkout crew which provides great context to what is going to be covered next.

Alright, now that we have the ‘big picture’ sorted, let’s jump straight in.

These apps will help you find the cheapest petrol

The apps mentioned below rely on both petrol price information services (like Informed Sources and also government-run schemes in states where they are available) as well as information entered by the general public.

Furthermore, in order for those apps to be effective in doing their job (i.e. pointing you to the absolute cheapest petrol available in your local area at any particular point in time), this input from the general public is absolutely crucial pretty much anywhere in Australia except WA, NSW and Queensland which require every servo to report their prices in real time to the government.

The apps I mention below are available throughout Australia but ‘crowd sourcing’ petrol prices by the general public isn’t really necessary for people in WA, NSW or Queensland as all prices there are known to the local state governments at all times.

If you live in WA, check the FuelWatch website.

Unfortunately, there is no official mobile app provided by the WA government but they do make their data freely available to anyone who wants it so this information is available through various third party apps, like the ones featured in this post.

If you live in NSW, check the FuelCheck website on either desktop or mobile. 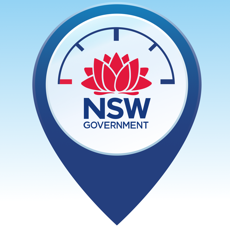 If you live in Queensland, there is no official app provided by the local state government (probably because the mandatory price reporting scheme there is technically a two year trial and not a permanent arrangement yet) but you can get fuel prices in real time using the RACQ app or any of the other apps mentioned below: 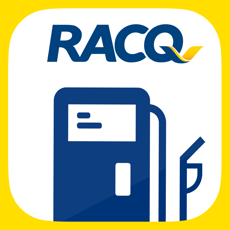 These are the apps worth checking out if you want the cheapest petrol:

MotorMouth is a name that will probably ring a bell for most people in NSW, Victoria & Queensland (and to a lesser extent, people in South Australia as well).

The unique thing about them is their ‘forecasting’ feature which works kinda like the weather forecast.

Basically, they aim to predict what stage we’re currently at in the petrol price cycle and advise people whether or not it’s a good time to fill up for the next few days.

These forecasts are available on their website and are also accessible through their app.

As a result, here is how the price reporting works in the app:

Here’s how it works: 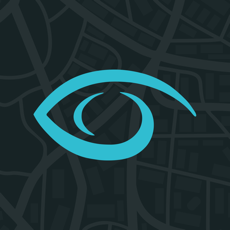 This is one of the biggest names in the world when it comes to reporting petrol prices and as you can imagine by their foreign sounding name, they come to us from “the land of the free and the home of the brave” (USA for those not familiar with the American anthem 😉 ) where they have been operating since the year 2000.

Since Informed Sources was forced by the ACCC to provide their data to anyone who is willing to pay for it (and not just the servo operators) as discussed in The Checkout’s video above, this mob decided it is time for them to open up shop in Australia and pretty much ‘rinse & repeat’ their business model from the US and a few other countries they operate in.

You can read more about the circumstances and reasons for GasBuddy’s arrival to our shores in these articles from News Limited & the Sydney Morning Herald.

You can also watch this report from channel 7 news:

Here is a quick promotional video from GasBuddy explaining how the service works.

In Australia, GasBuddy buys data from Informed Sources and also entice their users to report prices at servos by holding a daily draw where you can win a petrol (or is it ‘gas’? 😉 ) voucher.

Each entry to the draw ‘costs’ 1000 points and in order to get points you need to report and update prices at servos you come across.

In order to cover their costs of buying data from Informed Sources, cover other operating expenses and generate a profit (they are a massive money making machine in the US!), GasBuddy will show you ads in the app.

Pretty simple really:  It’s kinda like Facebook who let you use their service for free in return for submitting content (your photos, videos and other posts) and putting up with ads.

Given GasBuddy decided to stick to their existing name for their Australian launch, which sounds very unusual here as nobody uses the word “gas” for petrol here, they’ve launched a slick advertising campaign to coincide with their Australian launch explaining that, when it comes to saving money, there is no difference between Aussies & Yanks and therefore people shouldn’t be put off by their strange sounding name.

Here is one example for those ads: 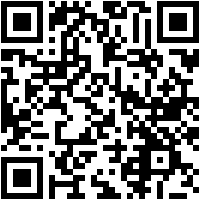 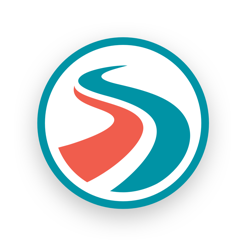 Unlike the previous two apps, this mob does not pay Informed Sources for its data feed.

However, it does get pricing information in WA from Fuelwatch as it’s a state government-run service and the data is provided free of charge.

In all other states, they rely exclusively (at least for now) on the app users to enter price data when they visit, drive by or walk past a service station.

You would think that as a result, they will be offering some kind of incentives for people to do that but surprisingly enough, they don’t!

As a result, the price data on this app for anywhere outside WA is often out of date and sometimes even by weeks.

They do, however, offer a nifty little feature to help you calculate the actual fuel economy of your vehicle and also to maintain a logbook which can be useful in some circumstances (such as tax time for example).

I’ll leave it to you to decide whether that is enough of an incentive for you to have this app on your phone. 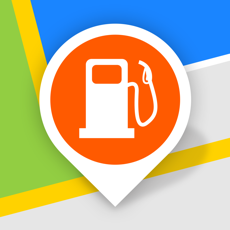 This app is pretty much identical to Fuel Map above in the way it sources its prices.

In WA, it gets data from FuelWatch whereas everywhere else, the pricing information is 100% ‘crowd-sourced’ (they don’t pay for the feed from Informed Sources).

Unlike Fuel Map, however, they do offer an incentive for users to update pricing data by holding a daily draw for a $25 petrol card between everyone who entered pricing data that day.

As a result, the pricing information you get through Petrol Spy is often more up-to-date than what you’ll get through Fuel Map.

One annoying thing about this app is the fact that you must enable the GPS on your phone if you want the app to automatically detect your location. If you don’t wanna do it (because you want to preserve your battery ‘juice’ or due to privacy concerns), you need to enter the suburb you’re in manually. 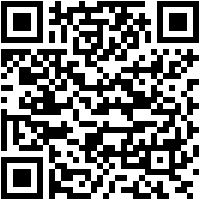 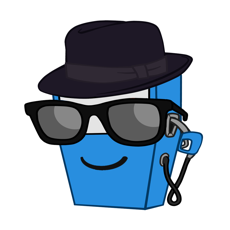 So which of these apps should you use?

Well, as you probably realise by now, the usefulness of any of these apps is entirely dependent on how up-to-date the petrol pricing information is.

Unless you’re in WA, NSW or QLD, this will depend on the following two factors:

As far as point #1, you already have your answers after reading this guide as you know which apps pay for Informed Sources and which apps don’t.

As far as point #2, your best bet is simply to test how up-to-date the prices in your local area are in each of the apps.

However, you’ll be safe to assume the following:

Based on feedback from our members as well as our own testing, (which you should only use as a rough guide to the potential situation in your local area), it seems that the American giant GasBuddy wins on that front.

Given they are big player with quite deep pockets, and a proven business model which has been working well overseas for quite some time now, that should be hardly surprising.

Which of these apps is giving you the best results in your area? Let everyone know through the comment box below (and maybe also include your postcode or suburb to make it more useful).

Photo by the real yomcat

Put us to work for you!

The Spending Hacker Concierge service is where we put our skills and combined decades of experience towards finding the absolute best deal for your individual needs & specific circumstances – full details on this page.

The Spending Hacker Scout service is where we not only find you the absolute best deal for your individual needs & specific circumstances but we also make sure you continue to always be on the best deal. If a better deal becomes available at any point in time, we let you know straight away-  full details on this page.

The Latest from Spending Hacker