How to lower the cost of car ownership?

October 3, 2017Written by The Spending Hackers
Leave a Comment 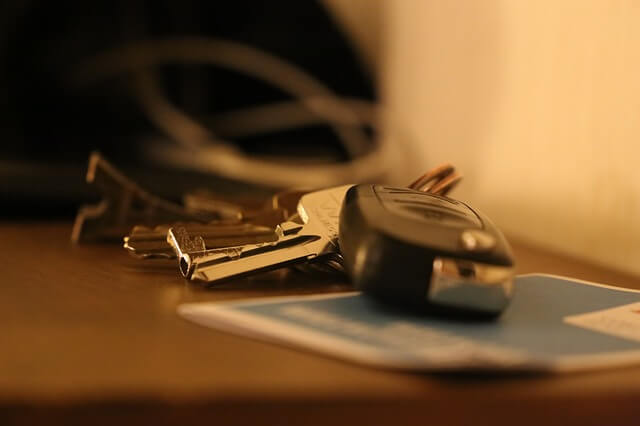 Did you know that Aussie households are spending more than $20,000 every year on car expenses?

Let that sink in for a second….

Furthermore, many Aussies fail to realise they could reduce those costs by half or more if they make some simple changes.

Take in maintenance, fuel, insurance, registration and depreciation, and car owners are shelling out hundreds of dollars a week to run their cars.

The latest Australian Automobile Association Transport Affordability Index shows the average Aussie metropolitan household spends $17,292 on getting around, or more than 13 per cent of the family’s total income.

People living in Sydney, not surprisingly, are getting the most raw deal and and spending more than 17 per cent of their overall family income on simply having a set of wheels in their driveway or garage.

The AAA study shows that a two-car household currently faces transport costs of $428 per week in Sydney, $375 in Brisbane and $360 in Melbourne.

According to Will Davies, the CEO of Car Next Door, the amount of money spent on cars that are parked 95 per cent of the time is just mind-blowing!

“Cars are one of the biggest expenses we have and when you look at all the outgoings like registration, fuel, insurance and tolls, they quickly become a huge financial burden.

The biggest thing we’re finding is that around half of car-sharers already own a car, and they’re using the car share service as a back-up or second car for the household.

There are ways for motorists to save money by making informed choices about what they actually get for that spend,”

How can you lower the cost of owning a car?

To get maximum bang for your petrol buck make sure to maintain your car’s recommended tyre pressure (the manual will tell you what it should be).Under-inflated tyres increase the friction between road and wheel, also known as ‘drag’.

Keeping tyres inflated at the recommended pressure can increase by up to three per cent the amount of Kilometres you can ‘squeeze’ from a single tank.

Make sure to also clear out the boot as a heavy load will mean your car uses more petrol. On average, fuel consumption increases by two per cent for every extra 50kg.

Finally, make sure you always get the absolute best price on petrol when it is time to fill up.

Many people are now buying their car tyres online, as you can get cheaper deals by cutting out the middleman.

The most common type of deal is four tyres for the price of three offer.

Quite often you won’t get these offers in-store but just make sure you do your research because the cheapest tyres are not necessarily the best and make sure you buy from a reputable dealer.

It’s easy to become seduced by a shiny new car in the showroom, but consider this: new cars lose their value a lot faster!

Get a great deal on a well-maintained, older second-hand car and you’ll stand a better chance of getting more of your money back on resale.

The average driver in Sydney spends $30 per week on car insurance, but there are a few ways to bring down those premiums.

Repay your car-loan as fast as you can

With interest rates creeping over nine per cent per year, you’ll end up paying far more for your vehicle than its true value.

If a car loan is necessary, go through your finances with a fine tooth-comb and consider how you can maximise those repayments to reduce the extra outlay that comes with a lengthy loan.

You know how it goes: left unchecked one problem leads to another, a small issue leads to a bigger issue, and so on.

Here are some easy maintenance tasks you can do yourself:

Here are some ideas for easy D.I.Y car maintenance anyone can do courtesy of Popular Mechanics.

There is a common saying in business that:

This is true for car expenses as well. It’s very hard to lower your car expenses if you don’t even know exactly what are you currently spending on your set of wheels.

The Australian Securities and Investment Commission (ASIC) developed a free app that will help you do just that.

Because it’s provided by a government agency, you don’t have to worry about it collecting information about you in order to flog you stuff further down the track.

Here is how it works: 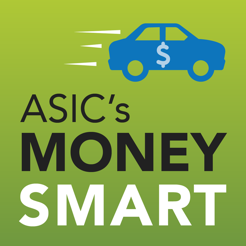 Renting your car out when you’re not using it is an easy way to cut ownership expenses.

According to Car Next Door co-founder Will Davies, car owners are currently making anywhere between $3500 and $10,000 a year on their car using the platform.

Put us to work for you!

The Spending Hacker Concierge service is where we put our skills and combined decades of experience towards finding the absolute best deal for your individual needs & specific circumstances – full details on this page.

The Spending Hacker Scout service is where we not only find you the absolute best deal for your individual needs & specific circumstances but we also make sure you continue to always be on the best deal. If a better deal becomes available at any point in time, we let you know straight away-  full details on this page.

The Latest from Spending Hacker